Liberalism is based on a series of commandments. Repeated by politicians and parroted by the press, phrases like “diversity is our strength” become mantras long after they stop making sense. But Covid-19 is changing all of that.

Liberalism is a fluid ideology, and its tenets aren’t written in any great treatises or founding documents. There are no stone tablets bearing its commandments, and citizens of liberal democracies don’t carry their ‘little red books’ of party orthodoxy, as the subjects of communist China once did. But that doesn’t mean these tenets don’t exist.

With the Covid-19 coronavirus killing 10,000 people worldwide, the pressing question is for just how long they’ll continue to. 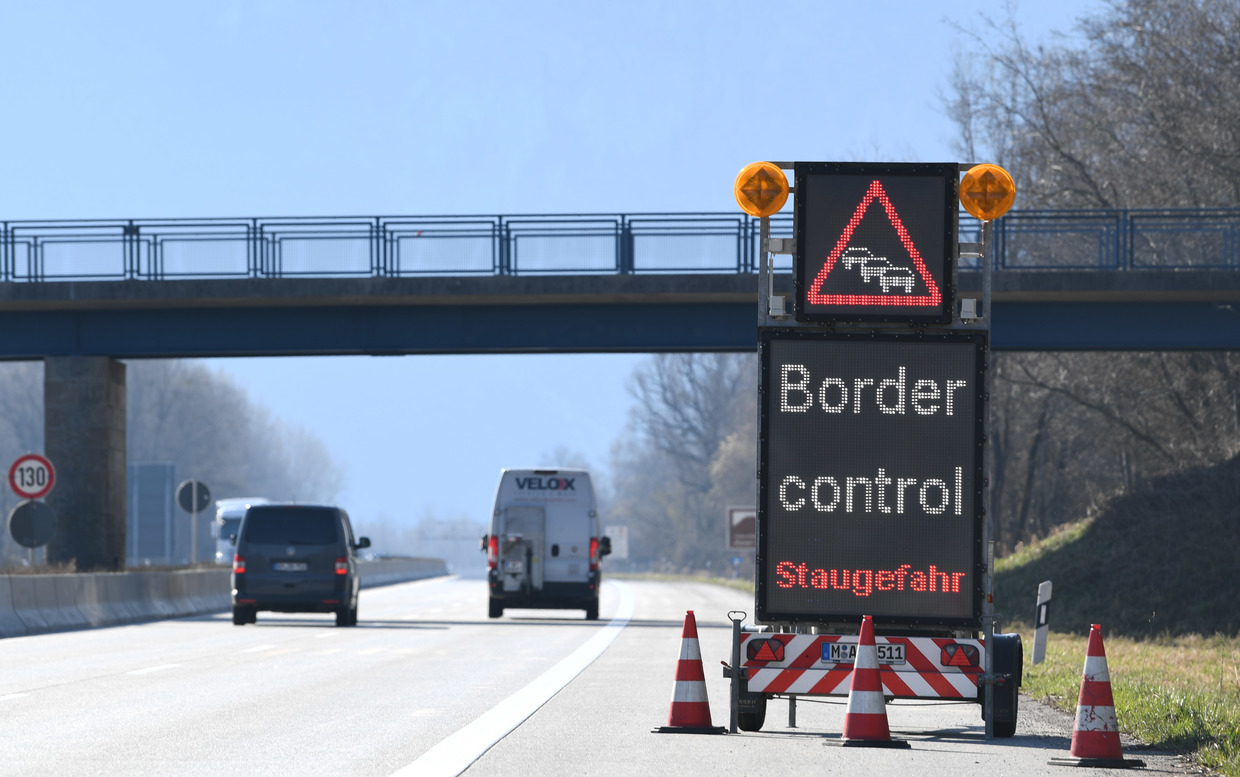 The Covid-19 pandemic has done away with the ‘open borders at all costs’ dogma in record time.

When EU health ministers met in Rome last month, they agreed that closing the continent’s borders would be “disproportionate and ineffective.” Two weeks later, and with the virus seeping out of Italy, French President Emmanuel Macron declared “nationalism” the true crisis, and stated “the virus does not have a passport.”

The virus may not have a passport, but people carrying it definitely do. Now, less than a month after the Rome meeting, the Schengen Area has effectively ceased to exist. Almost every European country has sealed its borders, suspended flights, and/or limited entry to foreigners. Europe has replaced China as the epicenter of the pandemic, with the right blaming porous borders for the virus’ spread.

Open borders is a nice idea when business is booming and people aren’t dying. But faced with an actual crisis, the leaders of the liberal west revert to national self-interest.

Human rights and freedoms are inviolable 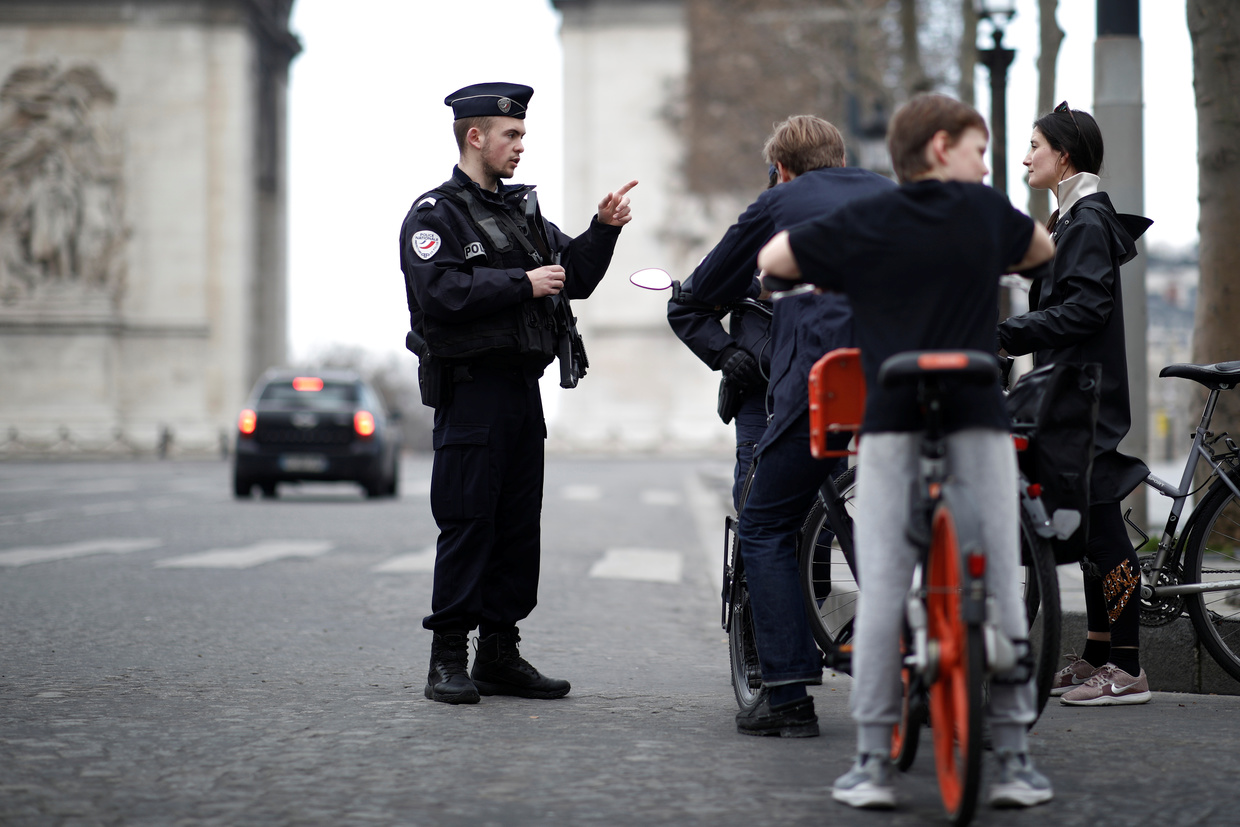 “Modern civilization has based its specific foundation on the principle of liberty, which states that man is not a mere instrument to be used by others but rather a main autonomous living being”— Altiero Spinelli, European federalist

Spinelli dedicated much of his life to European integration, and the concept of personal liberty is one regularly invoked by Europe’s leaders. However, Covid-19 has put paid to the platitudes.

Quarantine is now mandatory across the continent. Italians violating the isolation order can be fined roughly $227 or jailed for three months. Spain has arrested dozens and issued fines of up to $33,000, as have France and Norway. In the UK, a bill passed on Thursday gives the government sweeping new powers to restrict personal freedom in the name of public health

According to the bill, public health officers will be given the power to order the detention of “potentially infectious persons” for screening. Even after testing, the bill allows the state to forcibly isolate the suspected carrier for a “necessary and proportionate” period of time. Parents too must surrender their children to health workers if asked, or face a fine.

A draconian crackdown worked to stop the virus in its tracks in China, but our leaders like to pretend that they place individual liberty over the good of the state. They say that the government has grown kinder and gentler since the Middle Ages. In reality, force their hand and they give carte blanche to their officers to act as Medieval syndics, cordoning off plague-stricken streets and enforcing the lockdown under pain of imprisonment.

We’re all one big European family 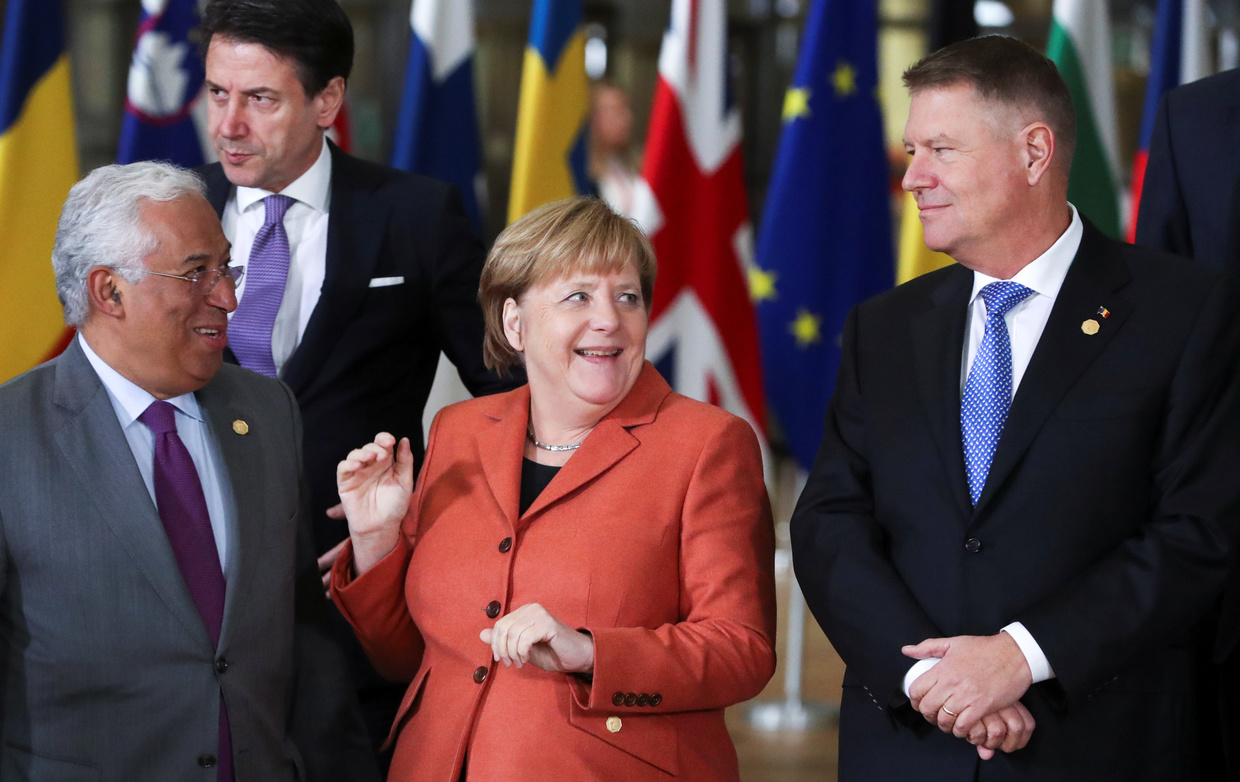 “The European family may well be anything but perfect. But it is the best thing that we have for bringing the countries of Europe around the same table” — Jean-Claude Juncker, former EU Commission President

EU leaders settled on “United in Diversity” as the bloc’s motto in 2000, in a bid to inject some vitalism into the stodgy bureaucracy that is the Union. The ongoing pandemic has proven that phrase just as empty as it sounds.

Brussels’ power to act decisively during public health emergencies is relatively impotent. Earlier this month, as Italy’s cases climbed into the thousands, the government in Rome sent out a desperate plea through the union’s Mechanism of Civil Protection for medical supplies and assistance. However, Brussels lacks the power to order its members to comply, and not one member state volunteered.

German Chancellor Angela Merkel described her decision to take in more than a million migrants in 2015 as a “humanitarian” one, and called on her EU neighbors to share the burden. Now though, the comradeship is gone. With Covid-19 ravaging Italy and Switzerland, Merkel’s government banned the export of protective masks. France also restricted the flow of protective equipment abroad, while the bloc as a whole banned the export of medical equipment beyond its borders — even to obedient client-states like Serbia.

Only China, having itself been hammered by the virus, stepped in to fill the void, shipping five million masks to Serbia and a group of 300 doctors to Italy. So much for the European family. 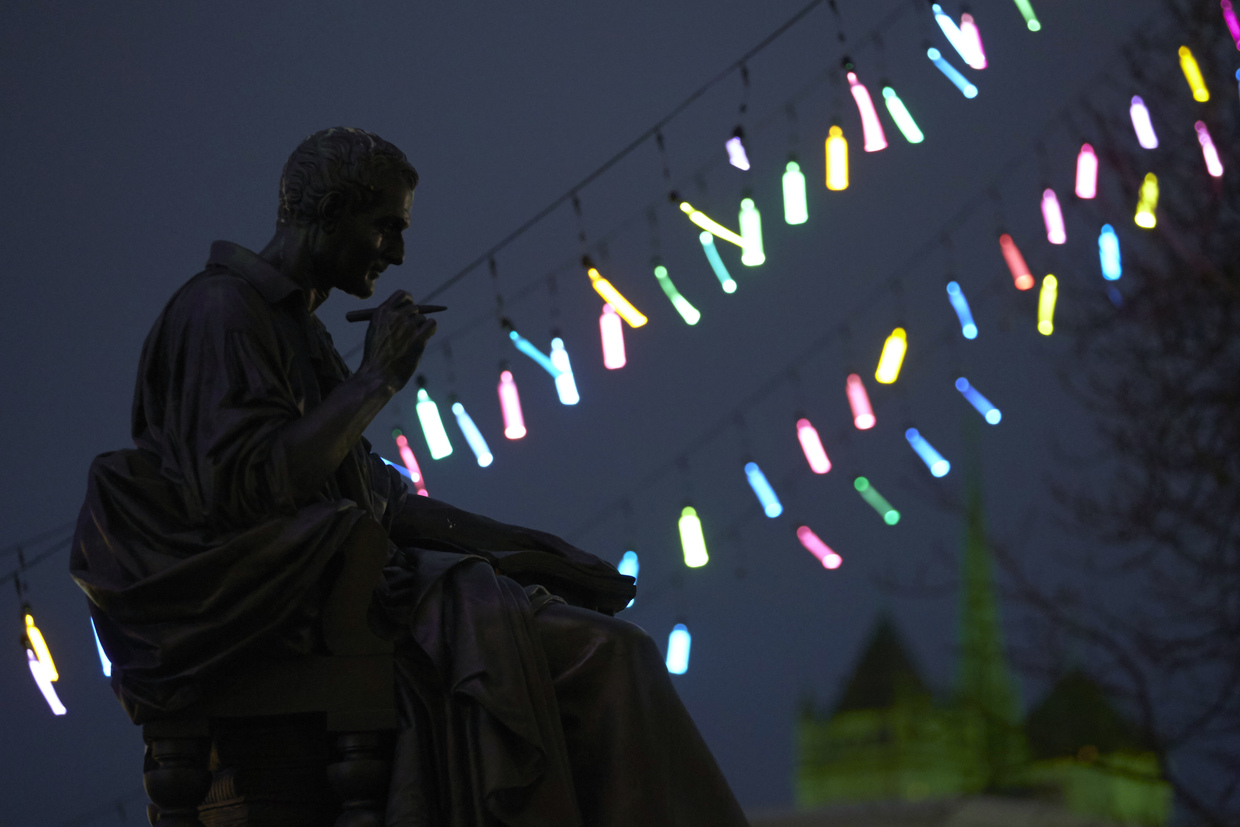 “All mankind… being all equal and independent, no one ought to harm another in his life, health, liberty or possessions” — John Locke, English philosopher

The idea of the social contract — that citizens band together and behave themselves for the good of society — was born in Europe during the Age of Enlightenment. Since then, we Europeans like to see ourselves as a more civilized bunch than our hyper-individualist American cousins, or our friends abroad coerced into order by authoritarianism.

In reality, Europe has experienced seven decades of uninterrupted peace. We’ve never had our civilization tested. Now, with a killer virus on our doorstep, some of us have reverted to an anarchic “state of nature” overnight.

Disregarding the words of Locke, not to mention the law, reports of looting have surfaced from France, Italy and the UK. Scuffles have broken out in supermarkets as panicked shoppers stockpile food and water, while waves of shoppers have stripped shelves bare, leaving nothing for the elderly and disabled.

In Britain, even food banks — which set aside essential supplies for the poorest and most vulnerable in society — have been burglarized.

Is this the Europe of Locke, Hobbes and Rousseau? Apparently not at the moment.

Author: Graham Dockeryis an Irish journalist, commentator, and writer at RT. Previously based in Amsterdam, he wrote for DutchNews and a scatter of local and national